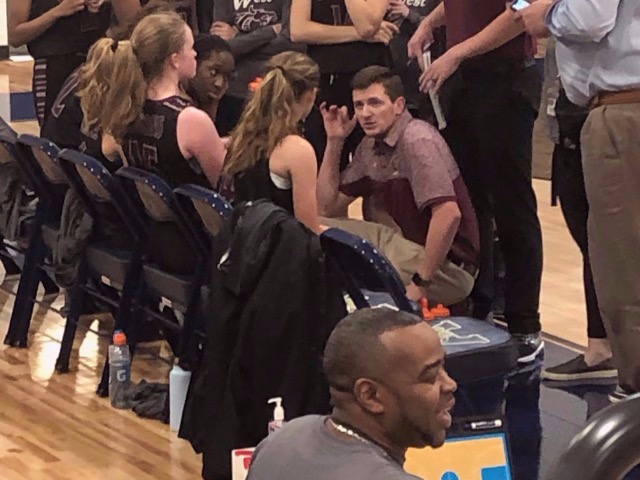 West Collierville Middle School has announced Coach Kyle Couvion will switch roles from leading the school's girls' basketball program to Head Coach of the WCMS boys' basketball team. Couvion lead the Lady Dragons to a TMSAA State Finals appearance in 2021. The former Dayton, Ohio All-State performer during his high school days came to Memphis as a highly-touted recruit to play for Christian Brothers University. As a sophomore, he lead the nation in assist-to-turnover ratio at 3.81:1. As a player, he holds CBU school records in steals and career minutes played. He was captain and a 4-year starter for the Bucs. After the 2009-10 season, Couvion was a Bob Cousy Award nominee. He began his coaching career as an assistant at CBU before focusing on a teaching and coaching career at West Collierville Middle School.

WCMS will be replacing Couvion with a home-run-hire by adding former Arkansas State standout and professional, Casie Miller, to lead the Lady Dragons for the 2021-22 season. Miller, a prep-standout point guard at Germantown, signed with ASU after a Memphis Commercial Appeal Best of the Preps career. She went on
to excel as a 3-year starter for the Red Wolves. She lead Arkansas State in scoring, assists, steals and free throw percentage.

As a senior, Miller was named ASU Team Offensive Player of the Year, All Sun Belt Conference and was an Academic All-American. She would finish her collegiate career as a top 10 all-time performer in three-pointers made, assists and steals.

Miller was selected in the 3rd round of the National Women's Basketball League in 2003. She played professionally with the Chicago Blaze and finished her pro career, overseas, in Iceland. 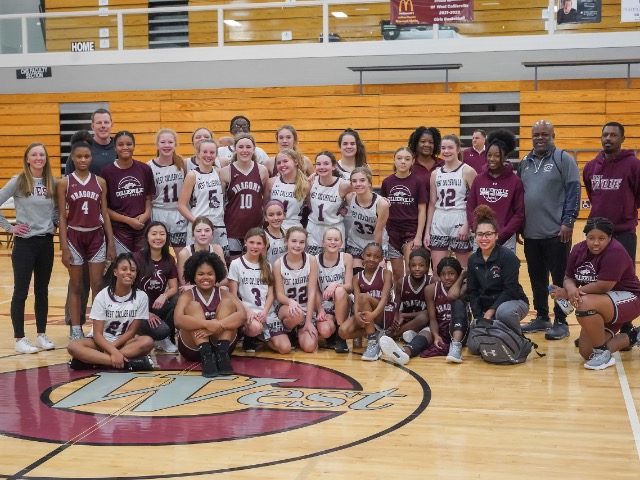 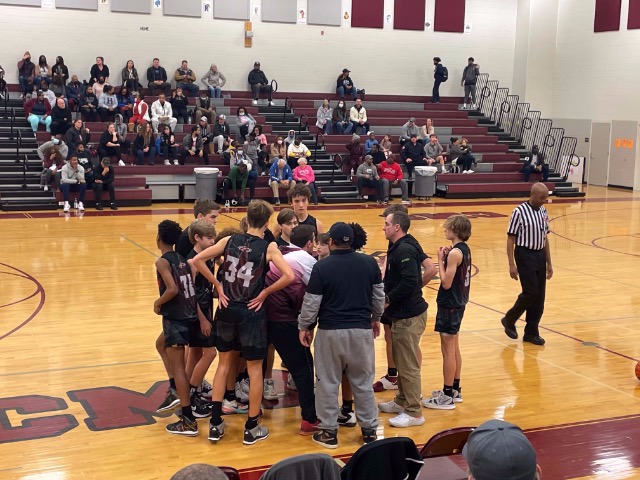 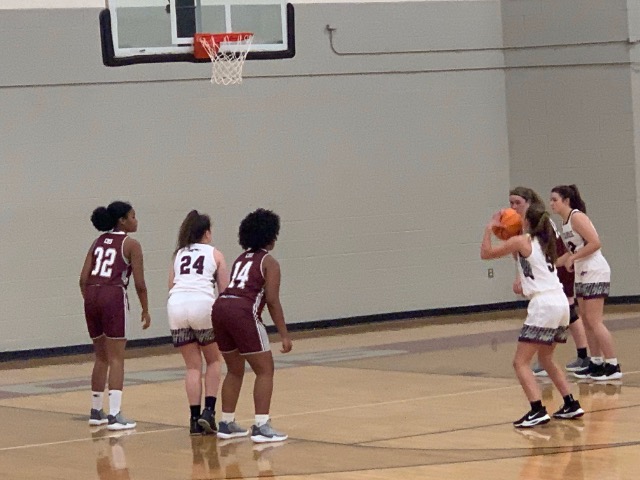 CMS, WCMS SPLIT IN BASKETBALL BATTLE OF THE DRAGONS 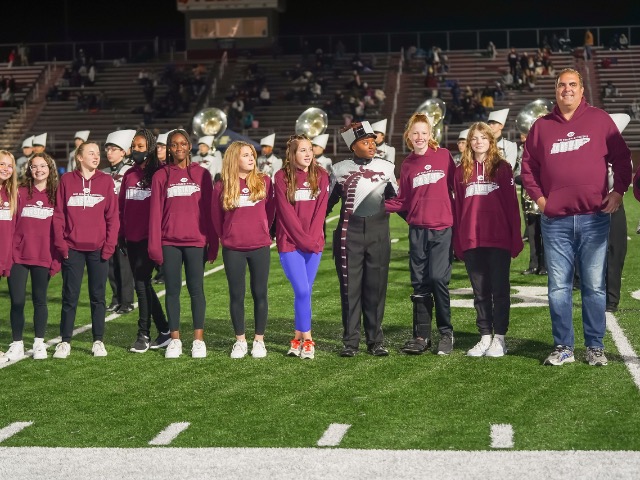