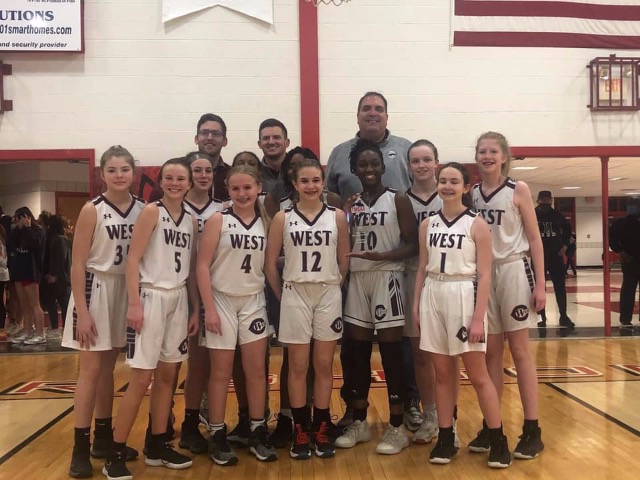 The magical season for the West Collierville Middle School girls' basketball team will continue next weekend at the TMSAA State Championships in Murfreesboro, Tennessee. The Lady Dragons improved to 20-0 after defeating Bon Lin Middle, 43-16, in the Sectional Championship Thursday (Feb. 4) at Brighton High School. As they've done all year, the team continued to get better as the game progressed. Up only 14-10 at halftime, West Collierville dominated the second half en route to victory.

WCMS will play at 5:45pm on Friday versus Macon County Junior High, February 12th, at Rockvale High School in the state semi-finals. The state championship game is scheduled for Saturday, February 13th, at 2pm. 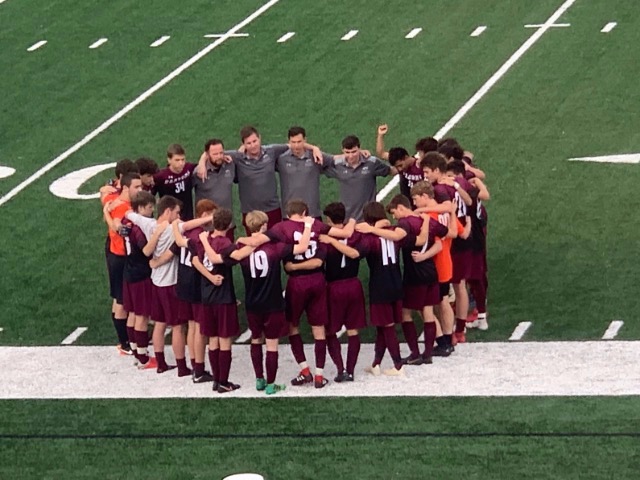 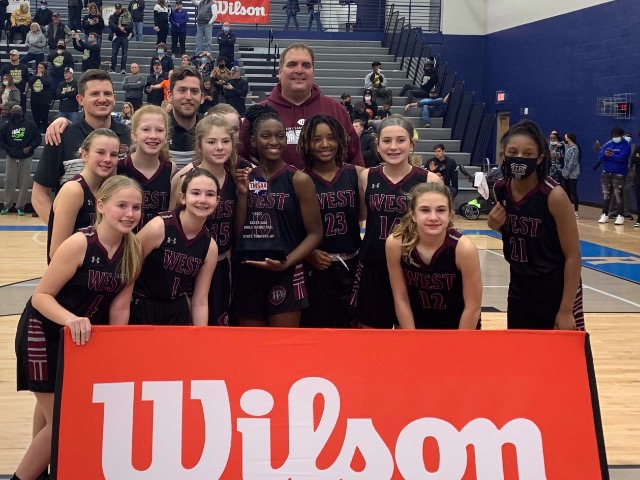 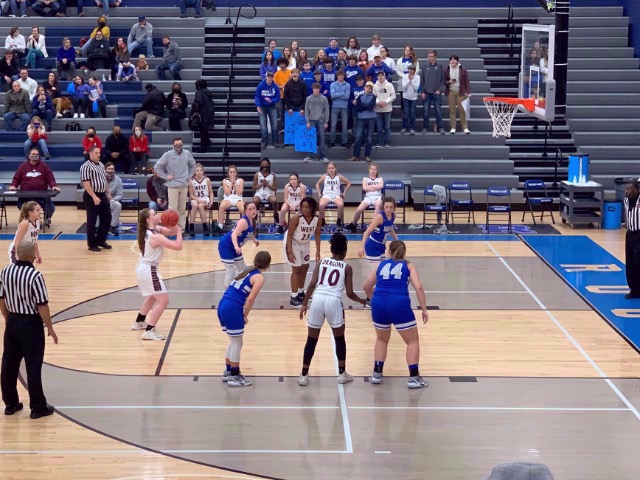 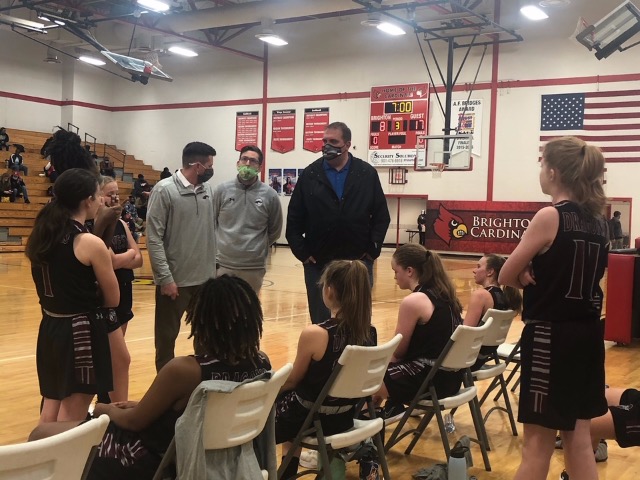